The Census Dashboard and Mobile Device Management System is a monitoring instrument to enhance the quality of data being collected during the census across the country in real-time.

The National Population Commission (NPC) has commenced a trial census with field works in six states and the Federal Capital Territory (FCT), Abuja.

The exercise will last two weeks and will conclude on July 30, 2022, in the selected Enumeration Areas (EAs) and Local Government Areas (LGAs) across the states and territories.

The trial census, dubbed “Census Dress Rehearsal,” is a limited pre-census activity designed to evaluate all aspects of census operations prior to the 2023 national headcount.

Isiaka Yahaya, NPC Director of Public Affairs, stated yesterday in Maiduguri that during the trials, all census operations are thoroughly tested.

He stated that this is to fully assess the commission’s readiness to conduct the 2023 Population and Housing Census.

According to him, the two-week trial census will cover 7, 681 EAs across 36 states and the Federal Capital Territory.

Yahaya, who added that six LGAs were chosen from the six geopolitical zones, explained that this would allow the Commission to conduct a full population enumeration in 45 EAs of nine LGAs spanning three senatorial districts.

“Nine council areas were selected from each of the states and the FCT for enumeration,” he said, adding that the trial census fieldwork includes, building numbering, and household listing from July 13 to 15, 2022. 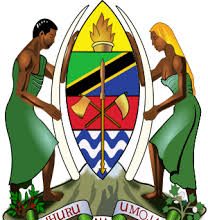 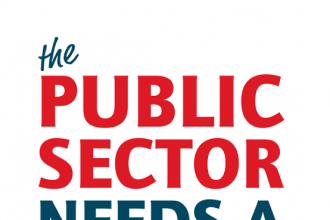 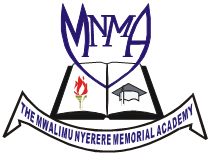 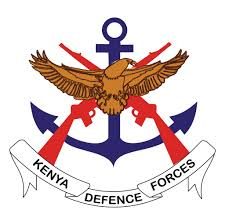