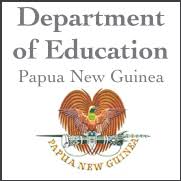 The first school in Papua New Guinea was established in 1873 by English missionaries. Missionaries would continue providing the basis for education, with English and German as primary languages. In 1914, as part of World War I, Australia took control over German New Guinea and English became the sole official language.

Education in Papua New Guinea has been tuition-free since 2012, as one of the election promises of the People’s National Congress. 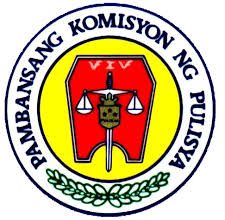 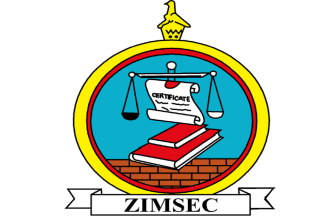